Stephen Montgomery joined the army at the age of 16 as a boy soldier and served in GB, Germany, Northern Ireland and was on the front line during the first Gulf War of 1990/91. On leaving the Army he worked for a short spell at his father’s hotel, then took up road haulage and started his own business in January 2004. He then got more involved with the Licensed Trade in 2010 when he bought the Townhead Hotel in Lockerbie, which has won numerous awards including the popular Channel 4 show Four in a Bed which sees participants take it in turn to stay in each other’s properties and pay what they consider to be a fair rate for their stay. Recently Stephen’s hotel won three main category awards at the Scottish Hotel Awards (South West) competition including Bar Dining, Informal Dining Restaurant and Inns categories. 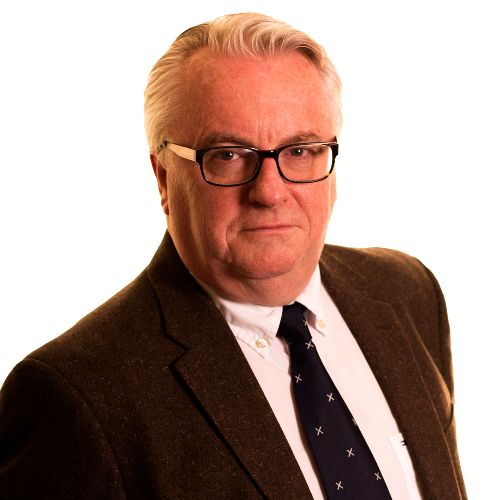 John is based in Tain, where he owns two hotels, the Morangie Hotel and the Mansfield Castle Hotel.   John has… 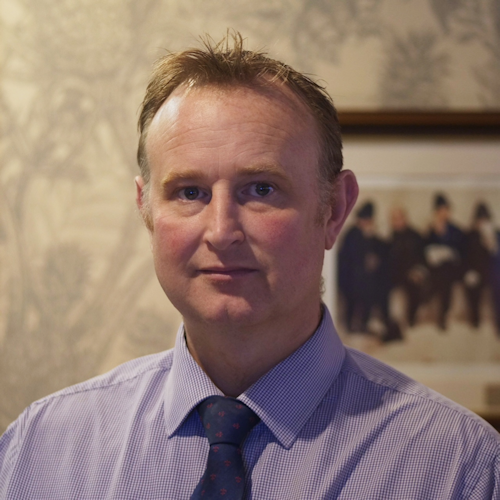 Graham is the owner of the multi award-winning Mercat Grill, a bar and restaurant in East Lothian and has been… 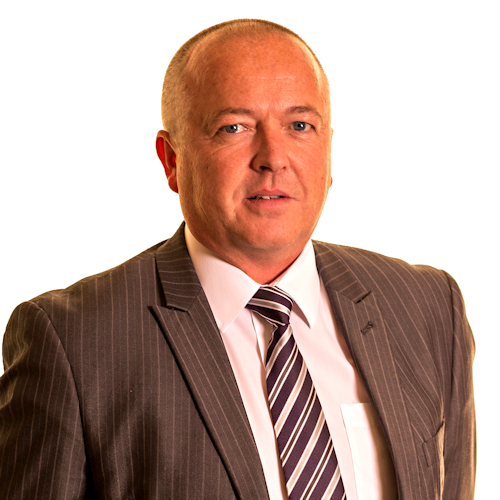 Although Colin Wilkinson’s working career began in Civil Engineering, as a technician, on leaving School in 1978, the threat of…