The Scottish Licensed Trade Association is governed by a Non-Executive Board and consists of a Chairperson; SLTA President; SLTA Vice President; SLTA Treasurer; two members from the SLTA Regional Council appointed by the SLTA Regional Council and a maximum of 5 individuals appointed based on their skills set in fields such as Legal, Corporate, Multi-operator, Training, Communications and Public Relations. The Non-Executive Board has the responsibility for the long term national strategy of the Association.

The SLTA Regional Council embraces the local and regional Associations and was formed with the remit of ensuring communication with the wider membership and bringing forward issues of national significance to the Board. Each Regional Administrative Area has a maximum of 3 representatives on the Regional Council and meets a minimum of 3 times a year.

The Current members of the SLTA Regional Council are:- 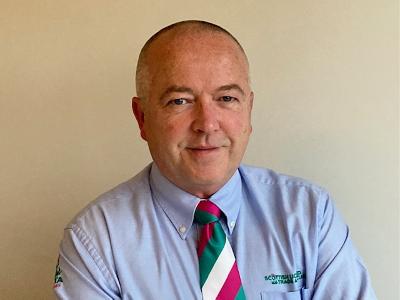 Although Colin Wilkinson’s working career began in Civil Engineering, as a technician, on leaving School in 1978, the threat of redundancy led him to accept what was to have been… 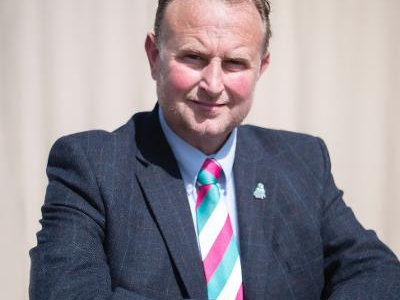 Graham is the owner of the multi award-winning Mercat Grill, a bar and restaurant in East Lothian and has been working in the industry for over two decades and for…