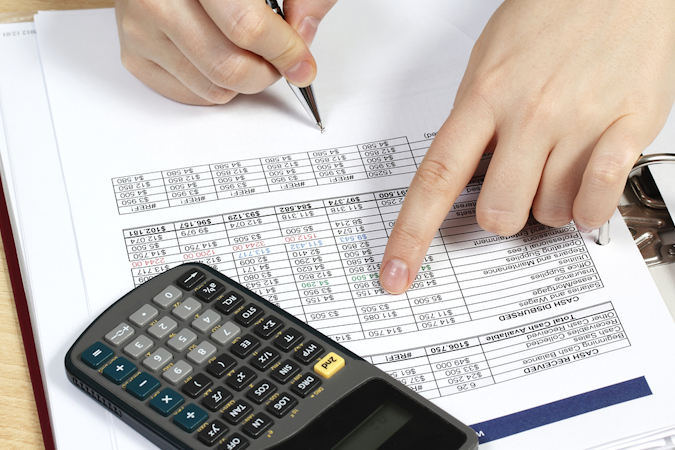 Chancellor Philip Hammond claimed in his Budget this week that the “era of austerity is finally coming to an end”.

He said a Brexit agreement would bring a “deal dividend” but outlined a “three-pronged” approach to preparing for no deal. The Office for Budget Responsibility’s forecasts were broadly positive, with GDP revised upwards and borrowing downwards, at its lowest level in over 20 years.

National debt was forecast to begin falling. The effect of this, the Chancellor told the House, was more support to public services. Though specifics would be provided at the next full year spending review, he promised departmental spending budgets would begin to grow.

Some of the highlights:

Excise Duties: The Chancellor said that fuel duty would be frozen, as predicted, along with duties on whisky, beer and cider. Taxes on wine, however, would continue to rise, while a new remote gambling tax was announced.

Scotland: The Chancellor said 2021 would see £950 million more for the Scottish Government, with the possibility of “much larger sums” ahead, and committed £150m to the Tay Cities deal. He added that negotiations on the Moray growth deal would begin, while those for Ayrshire and the Borderlands under way.

He also committed to maintaining headline tax rates on the oil and gas sector, announced a call for evidence on plans to make Scotland a decommissioning hub, and revealed £12m for “cutting-edge” fisheries technologies.

Plastic Pollution: To tackle the “scourge” of plastic pollution, a new tax on the manufacture and import of plastic packaging containing less than 30% recyclable material was unveiled. A levy on single-use disposable drinks containers, however, was ruled out.

The Chancellor said: “I have concluded that a tax in isolation would not, at this point, deliver a decisive shift from disposable to reusable cups across all beverage types.” He said he would keep voluntary measures by the industry under close review and act if progress was not evident.

Digital Businesses: The Chancellor set out a new UK digital services tax, “narrowly targeted” on the UK revenues of large, profitable tech companies and online marketplaces. It was expected to raise £400m and come into effect in April 2020

A raft of anti-tax evasion measures was also announced, including reforms to R&D tax credits tax and HMRC’s status in insolvency cases.

Taxation: The Chancellor unveiled a number of reforms to business taxation, such as retargeting the employment allowance at SMEs and a freeze to the VAT registration threshold for SMEs.