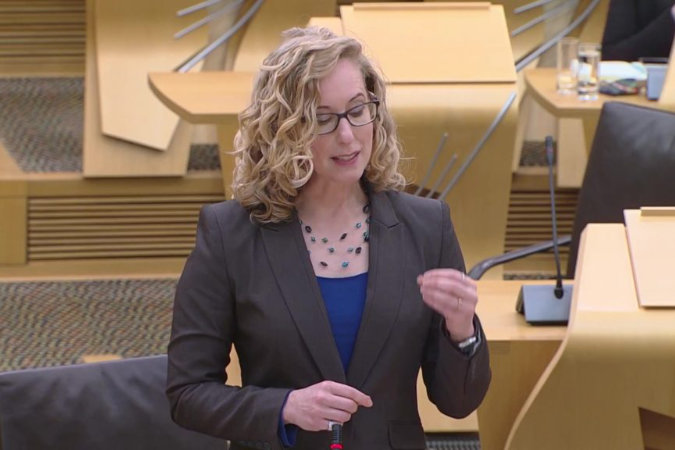 The Scottish Government Circular Economy Minister, Lorna Slater, has confirmed that the deposit return scheme due to roll out next summer has been delayed as a result of the pandemic and “the mismanagement of Brexit”.

Unfortunately, as you are all keenly aware I know, 2020 was an unprecedented year, the global pandemic and Brexit had a major impact on businesses, particularly retailers and those involved in their supply chains and challenges persist today. Unfortunately, the very businesses who will be most instrumental in making the DRS operate, including hospitality businesses, small convenience stores, and small brewers were and still are badly affected by the pandemic and the mismanagement of Brexit.

In a Scottish Government press release, she was quoted as follows:-

We are committed to introducing the UK’s first deposit return scheme, helping to increase recycling, reduce littering, and meet our climate targets. While the scheme has been impacted by Brexit and a global pandemic, we are working intensively with Circularity Scotland and industry to make sure it is delivered effectively.

Ms Slater also stated that a final timescale and clear milestones for delivery will be announced to Parliament in due course.