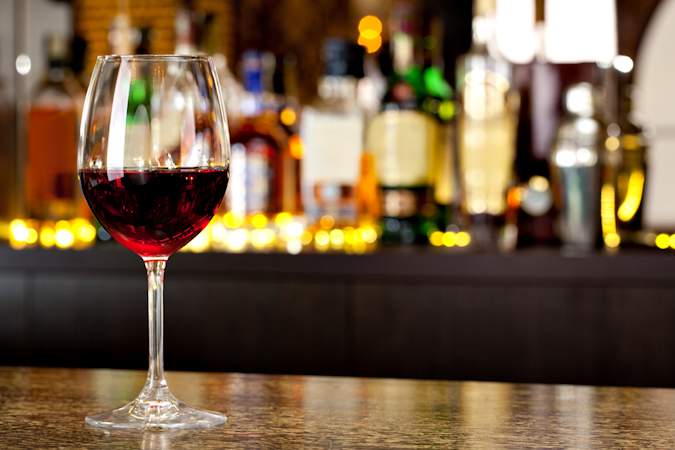 RESPECTED industry veteran Donald Campbell, sales director at Inverarity Morton and the current SLTA chairman, has warned the trade to expect an increase in the price of wine following the EU referendum.

Campbell said: “It’s been an interesting year for our industry and as a business we want to pre-warn the trade to expect fluctuations in wine prices. Since the EU referendum in June we have been receiving price increases from our suppliers and the cold fact is that wholesalers will have to pass on their suppliers’ increases to their customers.

“We will, of course, negotiate as hard as we can on behalf of our customers but clearly there is going to be a knock-on effect.” 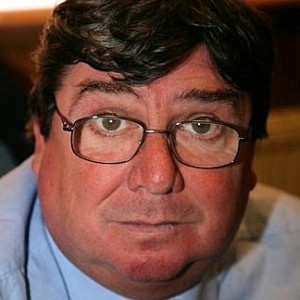 In mid-August, the pound fell below €1.15, hitting a three-year low against the euro, as Britain’s currency continued to depreciate in the aftermath of the Brexit vote in June. The pound has since rallied and on September 8 was €1.19.

Meanwhile, the food and drink industry remains positive post-Brexit, according to the fifth annual Bank of Scotland food and drink report which surveyed 100 manufacturers across the country in the weeks after the vote.

The report states that Scottish firms expect to increase their turnover by an average of 24 per cent over the next five years with half of firms saying the EU referendum result had caused them to raise their business growth estimates. But four in 10 companies identified leaving the EU as the biggest challenge facing the sector in the next five years, followed by overseas competition (30 per cent).

“In our trade there will definitely be challenges but also opportunities and it is for individual businesses to see where those opportunities are,” Campbell commented. “Anyone who has been on holiday in Europe this summer will be only too aware that their money doesn’t go as far as it did and we’re seeing an influx of tourists flocking to the UK to exploit the pound.

“I think it is still too early to predict what may or may not happen – for example, will people hold off booking next year’s holiday and stay at home instead of going abroad? I want to get the message out to SLTA members that they should be prepared for price increases,” he said.