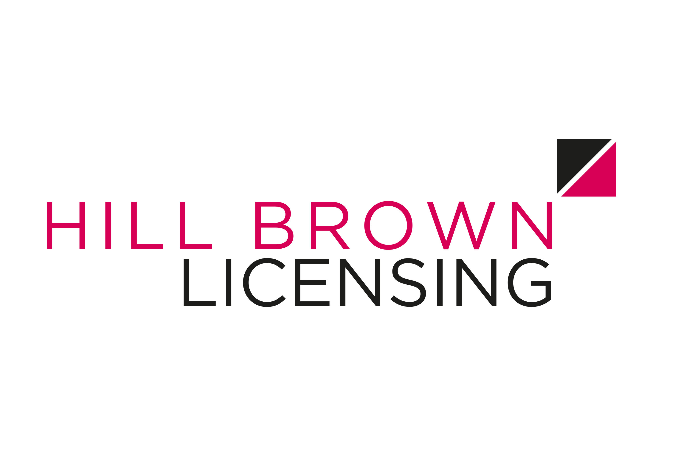 The Licensed Hours Lottery – did your numbers come up? The Granite City has ushered in a change which will come to mean that its pubs benefit from the longest hours in Scotland.

The 2018-23 Policy Statement of the Aberdeen City Licensing Board was approved this month and affords all on-sales licensed premises within the city centre a 3am terminal hour on Fridays and Saturdays and 2am on all other days, removing the previous requirement for significant entertainment.

No longer will there be lengthy debates about whether a juggler or solo saxophonist cross the threshold of entertainment!

There may also be scope for extra hours at the start of the day for some as the Board unanimously agreed to extend the number of continuous licensed hours considered appropriate from 14 to 15.

The move has been made in response to trade demand but it was acknowledged at the meeting on Tuesday that not all premises will take advantage. It will ultimately be for the market to dictate what hours are viable and some operators have already expressed concerns that there is just not enough custom to justify the expense of opening later.

Meanwhile, the policy extension to 15 continuous hours from 14 will also have an immediate benefit this festive period. Up until now, those premises with over 14 hours on any particular day (whether they used them or not) were excluded from benefiting from festive general extensions. That now only applies to premises with 16 hours or more. Check your licensed hours and Question 4 of your operating plan to see if you now automatically qualify for an extra hour on December 14, 15, 21, 22, 24, 26, 28, 29 and 31.

Moving down the A90, Perth operators have also had a windfall in the licensed hours lottery with an extra hour from 11pm to midnight for pubs on Monday to Wednesday nights. Nightclubs are also set to benefit with an extension to 2am on Mondays and Tuesdays now available and an extra half an hour on Wednesday, Thursday and Sunday evenings.

That takes us to Glasgow. Much to the disappointment of many within the pub sector their numbers didn’t come up. There was no budging on the 12 midnight terminal hour and the proposal to allow 10 more extended hours applications each year for Gold Best Bar None premises didn’t make the cut.

The headline-grabbing change was the introduction of a 12-month pilot scheme allowing nightclubs to apply for 4am. This scheme was backed by the Board in recognition of the contribution that the night-time economy brings to the city.

Any premises seeking to take advantage of the pilot will have to demonstrate to the Licensing Board that they satisfy fairly strict criteria set out in the new policy. This includes proving that the business makes “a positive contribution to the late night economy”, and being able to “evidence an investment in security measures for both staff and customers, designed to support the licensing objectives”.

The scheme is only open to those within the city centre, despite many of the music venues the Board took into account being outside the city centre boundary, and so-called “hybrid” premises are excluded. So if you already have licensed hours in both the daytime and after midnight you cannot apply.

Don’t forget that none of these changes is automatic and a major variation will be required to take advantage. In Aberdeen, those premises already benefiting from pre-policy change later hours may also want to check their conditions. Any conditions which require entertainment could be challenged via a major variation. Glasgow nightclubs have until January 31, 2019 to make their applications.

Our team of expert licensing lawyers (www.mshblicensing.com) is available on 0141 333 0636 for help on how to navigate the new policy for your area.