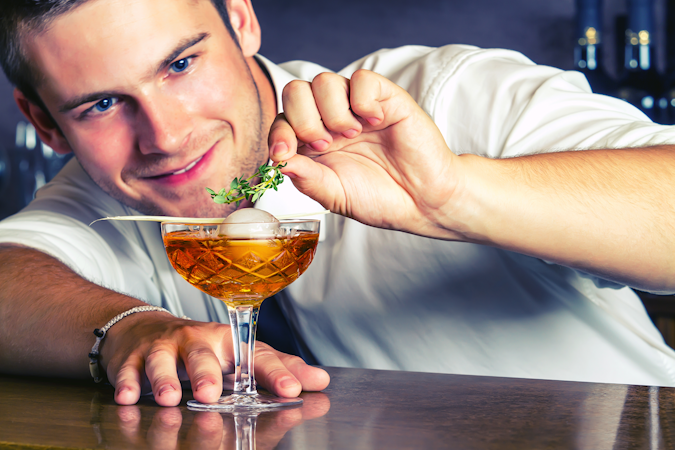 Jack Daniel’s Tennessee Rye is on the lookout for Scotland’s best bartenders as it launches its Tennessee Rivals cocktail competition in Scotland for the first time.

Following the inaugural regional competition in Manchester, 10 Scottish finalists will be chosen to compete at a live final celebrating Jack Daniel’s newest mash bill and for the chance to win a trip for two to Nashville.

The winner will also visit the home of Tennessee whiskey – the Jack Daniel’s distillery in Lynchburg.

Entrants must submit their applications by Friday, 14th June to be in with chance of competing in the Scottish Live Grand Final at the Jack Daniels Terrace @ Acid Bar, Glasgow on 8th July.

Bartenders are required to submit their Rye twist on a classic highball serve (minimum 35ml, no maximum number of ingredients). The final 10 will then promote their highball throughout their city in the run-up to the final and create a second cocktail serve (minimum 25ml, maximum six ingredients).

Those who make the initial shortlist of 10 best drinks will be able to participate in free training sessions with UK brand ambassador Cam Dawson in Edinburgh, Glasgow, Dundee and Aberdeen for one day only ahead of the final.

Jack Daniel’s Tennessee Rye is the first new mash bill from the distillery since prohibition. Details on how to enter are at: https://jdryecomp.co.uk/