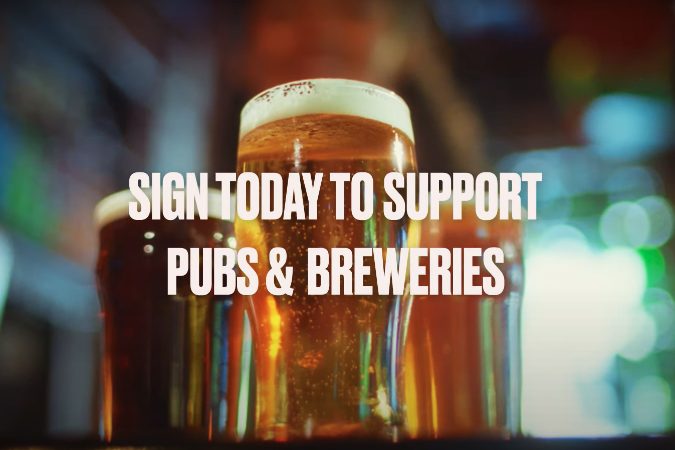 Tennent’s (C&C Group) are again supporting the industry campaign, Long Live the Local, which celebrates the UK’s pubs and breweries. This year the Long Live the Local campaign has been refreshed with new messaging and a new look. This includes a new campaign film that can be viewed HERE .

Long Live the Local celebrates the full return of the UK’s pubs and breweries we love. It reminds us that beer and the on-trade bring people together and captures that special feeling when you are in an outlet sharing great moments with friends, family & neighbours. Something we have all missed so much in recent times. The campaign will also highlight the important social, cultural and economic role pubs, clubs, hotels, bars, restaurants and breweries play in our lives and remind people that we cannot take them for granted. It will call on the UK Government to invest in the sector through the reform of the unfair tax burden our sector faces. Long Live the Local will campaign for the reform of three taxes:

In return through sector growth, the aim is to create stronger and more connected communities, local investment and jobs and ultimately a thriving industry to be proud of.

What can you do to support the campaign?