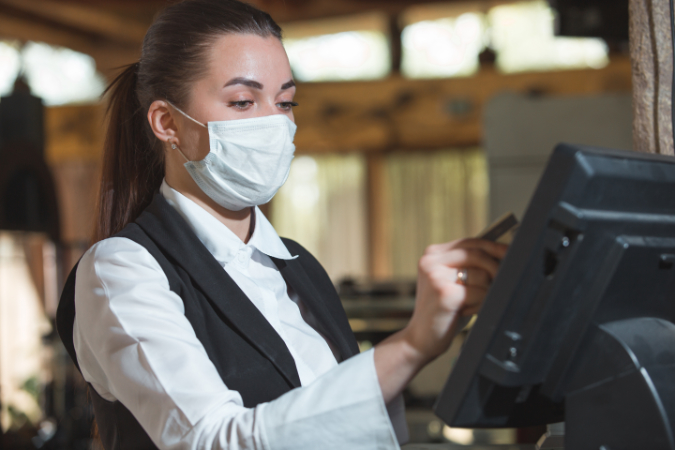 The Protection of Workers (Retail and Age-restricted Goods and Services) (Scotland) Act 2021 came into force on 24 August. The new measures were brought forward as a private members’ Bill by Labour MSP Daniel Johnson as an attempt to improve on the Protection of Works Bill promoted by Hugh Henry MSP which was voted down by the Parliament in December 2011.

However, the hospitality industry was quick to complain that the Scottish Parliament had missed an opportunity to give more protection to staff in bars and other on-sales outlets amid confusing and skewed media reports.

It’s more than regrettable that the mainstream media botched their coverage of the Protection of Workers (Retail and Age-restricted Sales) (Scotland) Act when it came into force on 24th August. The sole focus was on the protections afforded to shop workers. But the Act does help to safeguard those working in hospitality – albeit in a rather imperfect way as our article explains. I hope that the Act will spread the message that violence, threats and abuse are not part of the job, especially at a time when the enforcement of Covid-19 measures has put trade staff under even more pressure and more reporting of aggressive customer behaviour will help to build data on the dangers to which workers are exposed on a daily basis.”