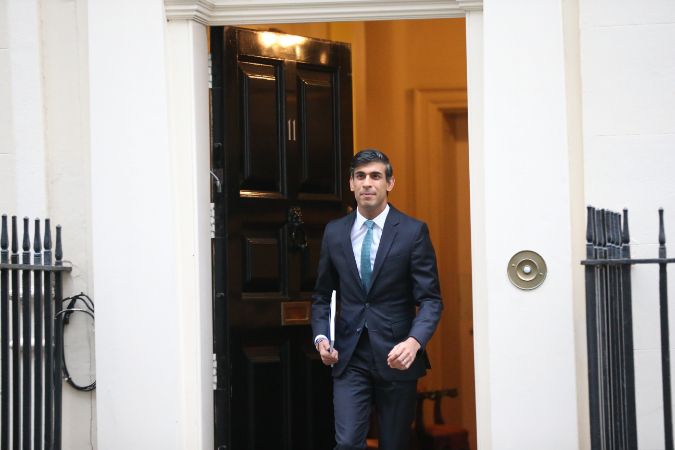 The Scottish Licensed Trade Association has welcomed the decision by UK Chancellor, Rishi Sunak, to extend the current furlough arrangement until the end of September but warned that the increased employee contributions required by employers from July will cause severe difficulties for many businesses.

While welcoming an extension of the Coronavirus Job Retention Scheme, the SLTA said the increased costs would add to the “already overburdened” financial hardship facing pubs and other hospitality businesses and had hoped the furlough scheme would be further extended well into 2022.

Confirmation that the VAT rate for hospitality firms is to be maintained at a reduced 5% rate until September was “excellent news”.  However, with this then increasing to 12.5% for another six months then returning to 20% in April 2022, it was only a “temporary fix”.

It’s a game of two halves for the licensed trade and hospitality industry – good news in the short term but not such a sunny longer-term outlook although it does buy us a bit of time. The fortunes of our sector in Scotland will also depend on how our road map out of lockdown looks.  The furlough extension is, of course, to be welcomed but the costs incurred after employers are asked to contribute 10% in July then 20% in August and September may be prohibitive for some at a time when many are struggling to survive and waiting to see when hospitality can start to open up north of the Border.”

Looking at our longer-term prospects, we will be at a disadvantage when the sector does open up and people start travelling to Scotland – we’ll be competing against other countries where the VAT rate for hospitality is lower. As we try to rebuild our industry, we really need VAT to remain at 5% permanently if we are to attract tourists.

It’s absolutely vital that policymakers take a long-term view and we urge the Scottish Government to look closely at today’s announcements and give further consideration of long-term support if Scotland is to lag behind England in the reopening of the hospitality industry.”

Other measures announced today and welcomed by the SLTA included a freeze on alcohol and fuel duty. However, while welcoming that changes to Corporation Tax won’t come into effect until 2023, the SLTA expressed concern that the increase would be substantial.

The key thing that we require now is clarity.   We expect to be operating within the local authority-based tier system when we do start to reopen in the spring and we really need urgent answers now on how that might look – will there be a relaxation of some of the level 3 restrictions, for example?

If not, then for many it won’t be viable reopening at all. Yes, social distancing will have to continue but we need everyone to reopen – breaking it down into regions just won’t work as it leaves our industry in limbo.”

The following is a breakdown of the Chancellor’s key supportive measures:-