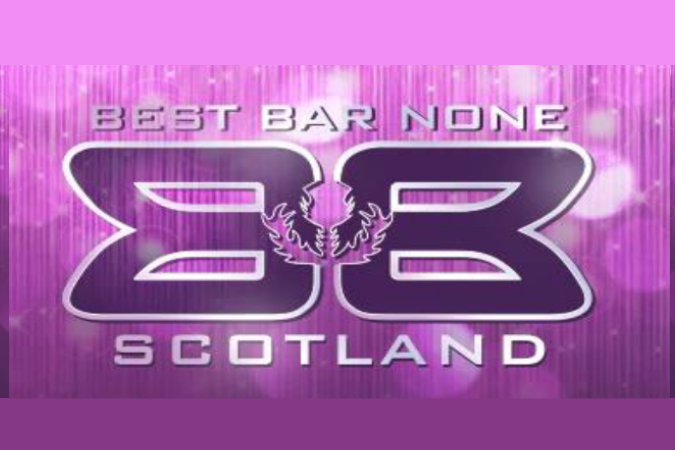 The Scottish Licensed Trade Association’s Paul Waterson was among the keynote speakers at the recent Glasgow Best Bar None Conference.

Around 150 delegates attended the event at the Radisson Blu Hotel at the end of August with Councillor Susan Aitken, leader of Glasgow City Council, welcoming guests.

Inspector Ross Kelly of Police Scotland provided an update on the ongoing work within the licensed trade and the city centre.

Workshops covering everything from fire safety, recognising signs of sexual exploitation and drugs trends in the night-time economy to protecting your premises against drugs misuse and updates on licensing laws, policies and good practice.

Best Bar None Glasgow was developed in partnership with Glasgow City Alcohol and Drugs Partnership, Glasgow City Council, Police Scotland, and Scottish Fire & Rescue. The initiative has since been replicated across other Scottish cities under the management of a national approach by the Scottish Business Resilience Centre.

Lisé Fisher of Glasgow City Council, which runs Best Bar None Glasgow, said: “The conference was designed to be informative, entertaining and interactive.

“We wanted to avoid overloading people with information and pulled together a running order which was well received by everyone who came along and participated.”