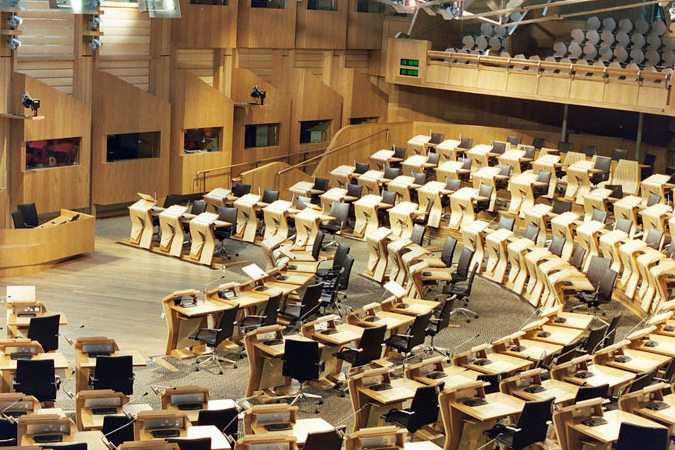 Today businesses, who qualify for business grants, will begin to receive support from the Scottish Government’s £2.2 billion coronavirus emergency package, with grants of up to £25,000 being paid into bank accounts of qualifying businesses. The SLTA is already aware that pubs, bars and hotels in the Dumfries and Galloway region have started to receive the funding today.  We are also receiving reports of anomalies surrounding the key issue of whether the available grants are for each business, including multi-operators who have business premises which are separate entities, or for each premises within a business.

The SLTA is awaiting a response from the Scottish Government to the joint letter sent by a number of trade groups, including the SLTA, seeking clarification on this important issue.

Thousands of businesses will also be exempt from paying business rates from today (Wednesday 1st April 2020) for a year.

The National Living Wage (NLW) will increase as of today to £8.72.   Despite two of the UK’s leading economics thinktanks – the Institute for Fiscal Studies and the Resolution Foundation who had urged the government to stage an 11th hour U-turn, and the lobbying efforts of business groups to delay the implementation of the new rates, the Treasury has confirmed the rise will go ahead.

The other rates of the National Minimum Wage will also increase alongside the NLW.

The Accommodation Offset is an allowable deduction from wages for accommodation, applicable for each day of the week. In April 2020 it will increase to £8.20 per day, matching a commitment made in 2013 to increase it to the level of the National Minimum Wage.

In the SLTA’s Trade Alert on the 17thof March we advised that SKY TV had announced that Sky Business venues would not be charged for their Sky Sports service from 14thMarch until a live sport schedule returns.  We were also advised that direct debit payments would be suspended by the company.

However, we would strongly suggest that everyone checks that no direct debits have come out of their bank account and if so get in touch with SKY for a refund.

HMRC has announced that they are to relax rules on beer destruction (Ullage) with “immediate effect”.  In responding to this announcement the British Beer and Pub Association said:-

“The relaxation of Section 20.13 in Notice 226 means that HMRC will allow designated pub staff to record and destroy beer in order to facilitate getting excise credit back to brewers. Although we as an industry will need to develop a best practice guide for this, particularly given environmental considerations of tipping bulk quantities of beer into drainage systems, BBPA is pleased to see that our efforts at every level have resulted in some much needed flexibility and additional liquidity.”

However, whilst this is good news for the industry and will massively speed up the collection and duty re-claim process, all the brewery companies have issued communications to customers stating that owners, managers and staff should NOT dispose of the liquid, despite HRMC referencing “designated pub staff”.  All licensees should check that they have received a communication/instructions on this issue from their supplier before they do anything!!!

The Scottish Tourism Emergency Response Group (STERG), has been reactivated by VisitScotland in response to the COVID-19 crisis. The STERG is a tried and tested emergency planning process used previously when dealing with the impacts of Foot and Mouth disease, Avian Flu and SARS.

The group will meet regularly, listen to industry concerns with input from trade organisation such as the SLTA, and other partners, agree actions and communications to and from industry and provide advice to the Cabinet Secretary. This approach, with a tight membership group, will enable a fleet of foot response at this stage in the crisis.

Trade organisations will be kept fully updated with the actions arising from these meetings.   The immediate focus is providing business support, moving to recovery and future planning.