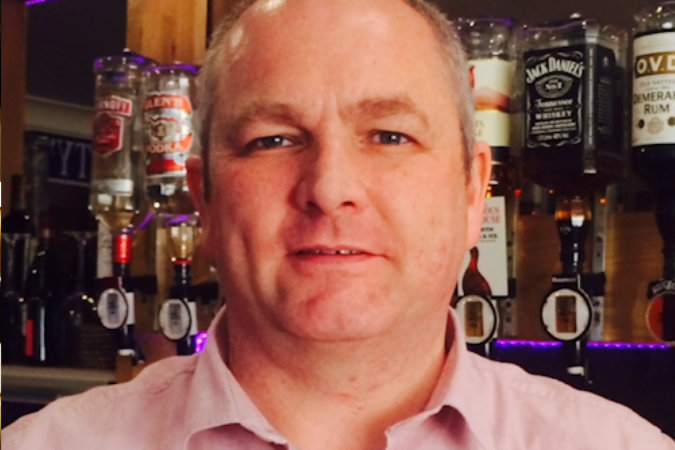 Scottish Government further grant funding still not focusing on all those most in need.

Further to the Scottish Government’s announcement of further grant funding being made available for businesses and extending the Small Business Grant Scheme to ensure that, in addition to a 100% grant on the first property, small business rate payers will be eligible to a 75% grant on all subsequent properties, there is still no support for over 1500 pubs, bars and hotels in Scotland who have been ignored.

The new additional funding still does not address the lack of support for business properties, not just those in the hospitality licensed trade, with a rateable value greater than £51,000.

In a communication to the Finance Minister, Kate Forbes, SLTA President, Stephen Montgomery, highlights the issue:-

As President of the Scottish Licensed Trade Association, which represents independent licensed on-trade establishments, including pubs, bars, hotels, restaurants, and late-night premises, and personal licence holders, I am compelled to write to you regarding the Scottish Government’s grant scheme and the eligibility for applications to receive the grant funding.

COVID-19 has had a devastating effect on the world. It is something that no-one ever would have envisaged, and certainly not something that this industry would ever have thought would have left us in the situation we all now face, one where we do not know if or when we will ever recover from, and if we do, how we do it.

On being told that our businesses had to close, the industry met it with heavy heart, but as we locked our doors for the last time on the 20th March, we were left feeling uncertain of our future. The question we all asked ourselves as we walked away was “will we ever open that door again?”.

The Westminster Government was very quick to announce unprecedented support to save businesses in the Hospitality, Tourism and Retail sectors. The SLTA was also initially pleased to hear that the Scottish Government would mirror this.

On first release, our sector was appreciative of the help which they were more than happy to receive, and many of these businesses went on to make immediate financial decisions, important decisions, with regards to staff retention, commitments to lenders, suppliers and other business requirements.

The sudden realisation that the Scottish Government had then seemed to have “moved the goalposts” on the “criteria” for application, was met with dismay, unease, and heartbreak. The change to “one grant one business” and not “per property”, as first suggested, was totally unexpected.

On reading the announcement of the remaining money being released, it was met with some relief to those who had more than one property, although only at 75%, again not in line with Westminster, as was previously stated.

Our question now is this:

Is it a business when it is a small B&B (let’s say 2 bedrooms) paying only council tax, paying no staff wages, no business rates, no PAYE, no VAT, no commercial water rates etc?

Whilst we totally appreciate that every “business” as such needs help in some way during this unprecedented time, and knowing how tourism in Scotland is so important to the economy and its GDP, from a small B&B to a large hotel, it is totally baffling as to why the Scottish Government has yet again dismissed the plight of the businesses in the hospitality sector who have a rateable value of over £51k.

It is our understanding that the second tranche of funding released will lead to the following scenarios:-

4) A Hotel, Bar or Restaurant with an RV of more that £51k will get nothing.

In fact, here is a scenario based on actual businesses:-

1) A hotel in Kirkcudbright, with a rateable value over £51k, who has also paid a rates supplement in previous years, who has owned his hotel for 30 years, with 16 bedrooms, employing 20 staff, to date has paid £740,000 in rates, paid his taxes, VAT and all the rest of the costs incurred by his business in the tax system, is now up to his overdraft limit, receives nothing.

2) A small B&B in Moffat, husband and wife, (As reported in the Annandale Herald, page 2 on 16th April)  with no staff wages, no PAYE, no VAT, no business rates, no corporation tax, and only pays normal council tax is now looking at an entitlement to a grant of some kind, possibly £10k?

Who is the one in more need here?

The Association emphatically wishes to place on record that it does not intend to cause division within the hospitality industry, our intention is to highlight the disparity of the grant support levels and qualification criteria currently in the grant allocation system.

The SLTA is calling on you as Cabinet Secretary for Finance, to come out and support those businesses who we represent that are over the £51,000 RV threshold, and show them that you have their interests at heart also, because at the moment, they have been shown no worth at all, left helpless, left isolated whilst they now stare into the abyss, many whom now face certain bankruptcy, and also their employees who could ultimately end up having to be supported by the welfare system.

This is not a time for political or geographical blame, it is a time for the Scottish Government to show that they are leaders and show that those who have been left out to graze on the bare field are actually just as important as the small B&B highlighted in scenario above.

The SLTA looks forward to hearing from you in the very near future that further action will be taken to support those who have been currently ignored.”