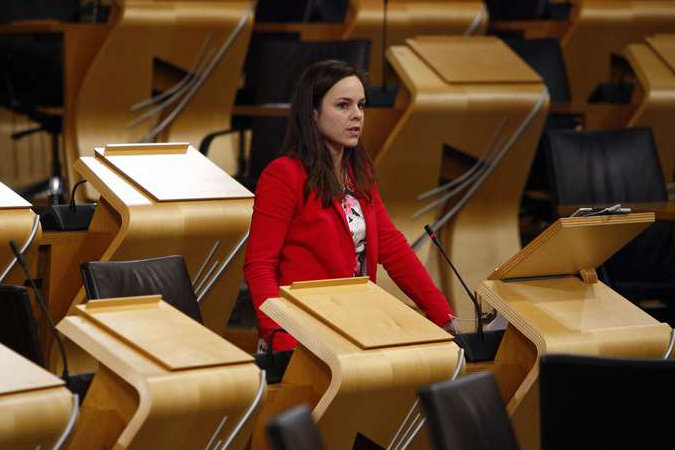 The continued support for the sectors most affected by the coronavirus (COVID-19) pandemic will be funded by the rates relief voluntarily returned by businesses, including retailers.

For the first time in the history of the Scottish Parliament, the poundage – the non-domestic rates tax rate – has been reduced mid-revaluation from 49.8 to 49 pence saving ratepayers more than £120 million and delivering the lowest poundage in the UK.

In order to protect people’s incomes, local authorities are to be given £90 million of funding – the equivalent of a 3% increase – on top of the local government settlement to compensate councils who choose to freeze their council tax.

And to deliver stability and certainty from the tax system, there will be no changes to income tax rates this year.

During her Budget statement, Ms Forbes also set out plans to:

This Budget is focused on delivering tax policies that will support economic recovery and maintain our commitment to creating a fairer and more progressive tax system. It is about striking the right balance between raising the revenue required to fund our public services and supporting the economic recovery through targeted interventions.

This includes using the rates relief handed back by businesses to help fund a three month 100% rates relief extension for the sectors that have been hardest hit by the pandemic.

Should the UK Government bring forward an extension to its equivalent rates relief that generates consequential funding, we will match the extension period as part of a tailored package of business support measures.

During this time, it is vital that we also continue to support households and families. That is why I have ensured that no Scottish taxpayer will pay more income tax in 2021-22 than they do now on their current income and, for a fourth consecutive year, more than half of Scottish income taxpayers will pay less tax than if they lived anywhere else in the UK.

In recognition of the increasing pressures on many family budgets, I am also providing local councils with £90 million on top of their settlement of £11.6 billion to freeze the council tax. This will ensure that while council tax bills won’t go up, there will be no impact on vital local services.

Now is a time for stability, certainty and targeted support for the individuals and businesses who have been most impacted by the pandemic and our tax policy delivers this.”

The Scottish Licensed Trade Association welcomes today’s announcement by Finance Secretary Kate Forbes that the Scottish Government will extend 100% non-domestic rates relief for retail, hospitality and leisure for at least the first three months of the new financial year.   However, it doesn’t go far enough.

Today’s announcement is good news, as is the promise of further ongoing business support and it gives us a much-needed stay of execution. The reduction in the poundage rate, from 49.8 pence to 49 pence, is also very welcomed.

Further support from the Westminster Government is crucial and our hope is that UK Chancellor, Rishi Sunak, steps up to the mark by extending the current furlough scheme,  committing to retain the Commercial Rates Relief and the temporary 5% reduced rate of VAT for hospitality beyond March 31 and well in to 2022.

Our sector is battered and bruised and the sooner both the Scottish and UK Governments can provide clarity on support and an indication of an exit strategy out of this pandemic the better.”

Full details of the budget are available at www.gov.scot/budget