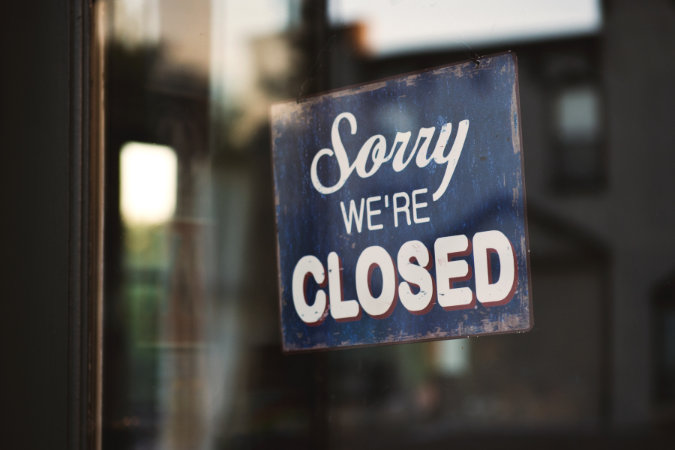 The Scottish Licensed Trade Association said today that the industry is now facing tougher restrictions and a higher negative business impact than any other part of the UK due to the curtailment of longer and more flexible hours normally available for operators in Scotland.

“The supposedly joined up thinking of UK Governments on restricting hours is farcical following the announcement that a closing time of 11pm will be imposed in Northern Ireland from Wednesday which follows the announcement last week that pubs and bars in Wales would close at 10.30pm.

The Scottish Trade is losing more trading hours per day than any other country in the UK – with the staggered closing times we have in Scotland this is anything from between 2 and 5 hours per day.   Other parts of the UK do not have the same flexibility in open hours.

Having invested heavily in training and social distancing measures across the entire sector to reopen and rebuild consumer confidence, the Scottish Government has disproportionately targeted our industry yet again with devastating consequences for businesses and the jobs that they provide.

We are rightly reminded that the actions taken by Government are evidence based on “the science”.  Data from the recent Weekly Surveillance Report from Public Health England recorded just 5.18% of cases from food outlet/restaurant settings since pubs reopened and only 2.85% the week before 10 pm curfews were announced.   No wonder the sector fails to understand why these new restrictions were introduced and the SLTA repeats its call for the Scottish Government to provide information on the “R” rate and the non-compliance rate stemming from the Scottish pub, bar and restaurant sector.

In light of what we have seen with other outbreaks in recent days, in England it is reported that educational settings recorded 44.17% of cases the week before the restrictions were put in place there, it must surely be safer to be in the heavily regulated and controlled environment of our pubs, bars and restaurants rather than “household” type settings which the First Minister of Scotland has identified as a key driver of the infection rate.

Just a thought, if these restrictions are about curtailing movement, then why not introduce a proper curfew where entry to our pubs and bars ceases at a given time allowing for a gradual more controlled dispersal of customers later in the evening”