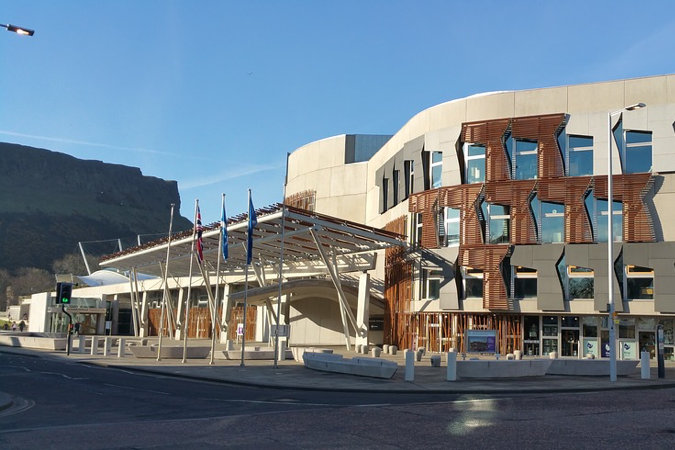 SLTA calls on Scottish Government to ‘step up to the plate’ to ensure survival of licensed hospitality trade.

With a week to go before most of west central Scotland comes out of level four restrictions the Scottish Government have a duty to keep this sector alive, a sector which has had to bear the brunt of heavily over-restrictive measures even before the current level 4 restrictions were imposed on a large part of Scotland.  The licensed  hospitality sector has not had anywhere near the level of aid required to survive and protect the 50,000 jobs which are currently hanging in the balance.

Even with the end of the level four restrictions in sight, the fear is that many parts of the country will still remain in a position where it will be unviable to operate with the restrictions on the sale of alcohol and operating hours in place remaining, even in tier 2.  Recent reports from England show that more than 2/3rds of premises will remain closed due to the restrictions put in place since coming out of the 1 month lockdown there, reflecting the same figure on premises remaining closed revealed by the SLTA’s survey last month.

The recent announcement of support for the licensed trade, including the supply chain, in Wales is far more realistic in what is needed by the industry in Scotland where the ongoing closure costs are on average £11,000 per month per premises.  Welsh hospitality premises will be getting nearly six times the level of support currently available to their Scottish counterparts.

Time is running out for our industry and with the threat of a “payback” in January for the five days “Christmas Amnesty” which in itself will not save our industry, a distinct possibility, the Government needs to increase the financial aid to the licensed hospitality sector now and give consideration to a relaxation of the restrictions on operating hours and alcohol sales.

Scotland’s licensed hospitality industry is a major tourist attraction for the country with 71% of visitors to the country visiting and experiencing what our pubs and bars have to offer.   The only way this sector will be here in 2021/2022 to help build back the economy will be for immediate substantial increases in the levels of financial aid.

Now is the time for the UK and Scottish Governments to at least match the support proposed by the Welsh Government, if the devolved Governments are truly working together to a common purpose, or introduce a second series of grant funding similar to, if not improved upon, those made available in April this year.