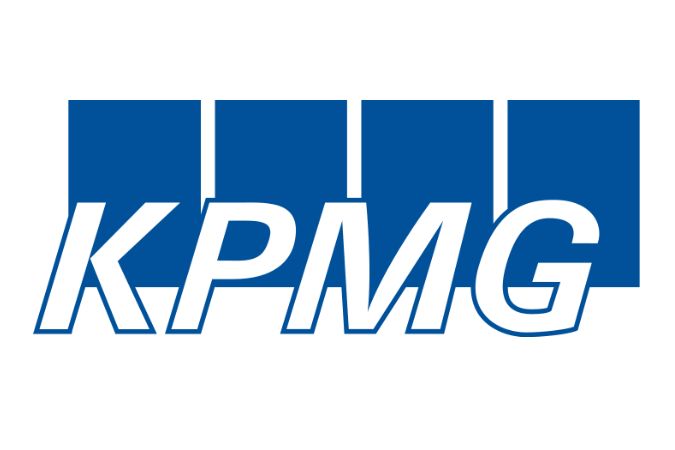 While this is tempered by one in seven in serious decline – over 10% – the Christmas trading period was positive versus the full-year trend with 69% of outlets either growing or stable at Christmas, versus 59% for the calendar year 2018.

Not surprisingly, rural outlets continue to face the biggest challenges with 21% in major decline, and none showing major increases. A slight positive is that 50% were stable at Christmas.

Colin Wilkinson, managing director of the SLTA, said: “Our survey, which covers all types of licensed premises, is an indicator of the key challenges facing the wide range of small to large businesses that trade within the wider hospitality sector.

“Our survey is based upon quantitative research from 500 outlets covering the length and breadth of the country and is supported by many of the major chains and our partners in the Scottish Bartenders Network.

“After a number of years of decline, our summer report indicated a recovering market and this trend has continued over the festive period, with 69% of outlets either growing or stable at Christmas versus 59% for the whole of 2018.”

Among the key drivers were locally-sourced gins and beers – both of which are expected to drive future growth – while the industry also benefited from embracing digital trends.

Wilkinson pointed to recent research indicating 71% of foreign tourists visit Scotland’s pubs and bars. “We are proud of our continuing support for Scotland Food & Drink’s Ambition 2030 strategy for industry growth,” he said.

But he pointed to concerns around Brexit and the future of rural outlets, where pubs are critical to the community and are also key employers.

“Within rural/ countryside pubs,” Wilkinson said, “over 20% are in serious decline. Our members are also concerned about Brexit, with 40% anticipating losing staff with whom they have invested in training and 17% already seeing negative impacts.”

But looking forward, he said that the SLTA anticipates “continued recovery” in 2019 with the growth being led by food, online bookings and locally-sourced gins and beers”.

This latest annual review from the SLTA provides key insights on food and drink performance directly from frontline retailers across city-centre and rural locations. Alistair McAlinden, head of hospitality and leisure for KPMG LLP in Scotland, commented: “It is heartening to see continuing signs of growth in the sector and particularly that Christmas trading appears to have been positive.

“Clearly, trading conditions remain very challenging for out-of-town operators. Unsurprisingly, Brexit has been cited as a key challenge, with associated staffing-related considerations of most concern. While uncertainty persists, it remains unsettling for business owners and employees alike.

“In order to provide necessary practical support to staff and to minimise potential disruption, operators should seek to understand options for employees and the possible cost implications. Business advisers can provide crucial support in this regard.”

McAlinden added: “Notwithstanding Brexit concerns, cautious optimism is continuing to build among operators, with two-thirds of respondents indicating they expect stability or growth during the year ahead.

“To achieve this, a focus on the customer experience, relevance and variety of offering, and digital capability will remain key factors during 2019 and beyond.”

Wilkinson concluded: “The SLTA has been the voice of the licensed trade in Scotland since 1880, and this report demonstrates our ambition for retailers to work with manufacturers and brand owners by sharing the frontline key insights which our retailers are uniquely able to provide to manufacturers and wholesalers.”