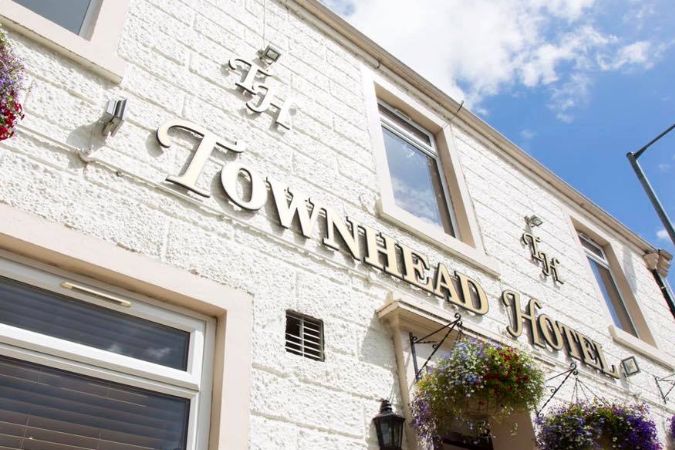 In 2017, Stephen and his partner, Jan Livingstone, won the popular Channel 4 show Four in a Bed which sees participants take it in turn to stay in each other’s properties and pay what they consider to be a fair rate for their stay.

“Winning awards is morale-boosting for the staff because they work hard,” said Stephen. “It instils confidence but also tells me that our staff training and development is working.

“We have a great team at the Townhead Hotel and we’re all really proud to have won these most recent awards.”

The full list of regional winners for the Borders, Central & Fife, City of Edinburgh and the Lothians are available online here.