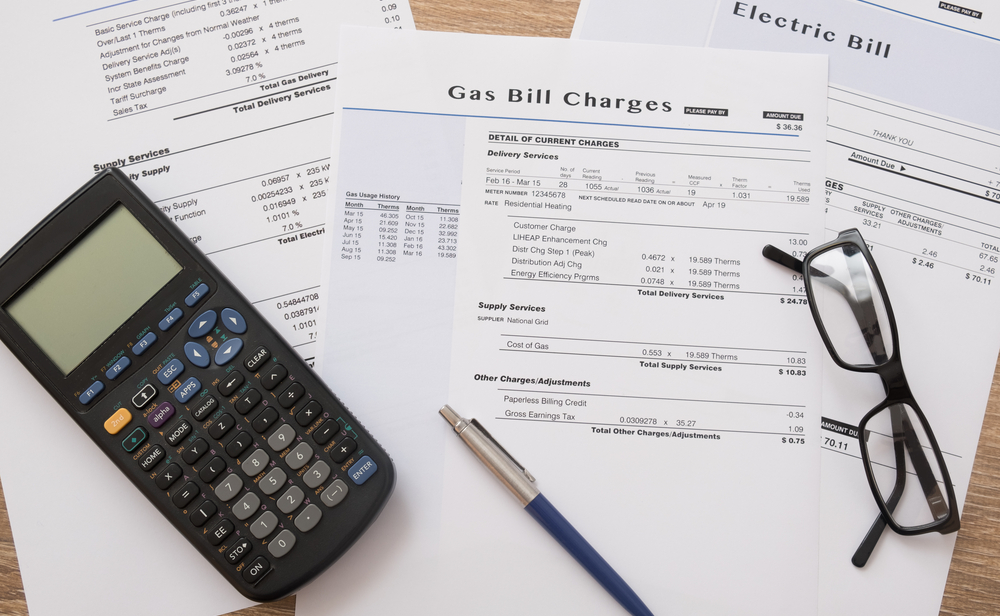 Don’t be caught out by rates deadline

Billing authorities are now enforcing strict payment deadlines with business rates. Whereby, if payment is late in consecutive months or behind by more than a month they will demand a full year’s rates PLUS a 10% surcharge, usually via a third party agent

We are urging members to be aware as we are seeing very little leeway with this.

• A recent case narrowly avoided a 10% surcharge for a business owner whose annual bill was close to £100 million; and there is no apparent latitude for ratepayers with strong track records.

Many ratepayers in hospitality cancelled direct debits during covid and could be unwittingly caught with this if not already re-set by now.

Changes to the Non-domestic rates system in Scotland

To summarise the Scottish Government’s response to the consultation relating to the reform of non-domestic rates in Scotland, the timeline below outlines the new proposal system that will come into force.

Key points to note from the Scottish Government’s response: