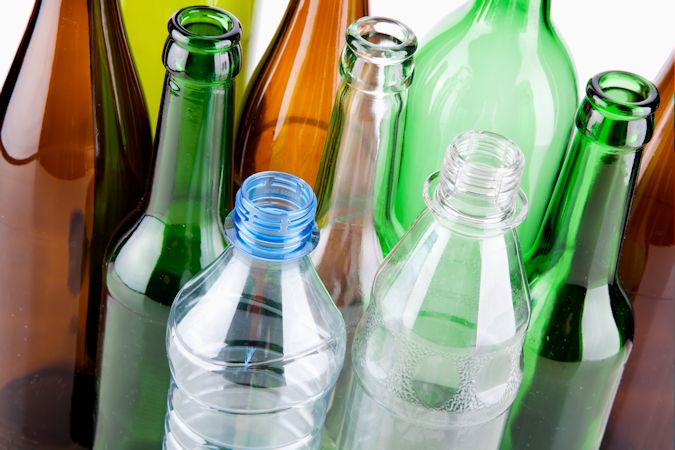 Deposit Return Scheme – Win For The SLTA and On-Trade Groups

The Environment Secretary said:- “Scotland was the first part of the UK to commit to a deposit return scheme as part of our wider efforts to prevent discarded drinks containers from ending up in our streets and seas, and is now the first to outline its design – one that is ambitious in scale and scope, and which gives the people of Scotland a clear and straightforward way to do their bit for the environment.

There is a global climate emergency and people across Scotland have been calling, rightly, for more ambition to tackle it and safeguard our planet for future generations. I am therefore delighted to confirm that I intend to implement a system covering PET – the most common form of plastic packaging – aluminum and steel cans, and glass, with a deposit refund set at 20p.”

The Cabinet Secretary also included in her statement that:-

“I have listened carefully to the hospitality industry regarding how DRS should operate for premises such as pubs and restaurants where drinks are sold for consumption on site. I can confirm that, in such cases, the premises will pay the deposit but will have the choice of whether to pass it on to the consumer.”

“It would appear, at this stage in the development of a DRS, the Government has listened to the concerns of the Scottish On-trade on introducing a Deposit Return Scheme following representations by the Scottish Licensed Trade Association, UK Hospitality Scotland and the British Beer & Pub Association.

The Government has recognised that the On-trade had a sector-specific concern around the design of the scheme due to the non-conventional retail transaction, in terms of day to day operations, that take place in pubs, bars and hotels, where customers are consuming drinks on licensed premises and who are in effect being loaned drinks containers.

Information on the Zero Waste Scotland web site, released following the announcement, indicates that business that sell drinks to be opened and consumed on-site, such as pubs and restaurants, will not have to charge the deposit to the public and will only be required to return the containers they sell on their own premises.”