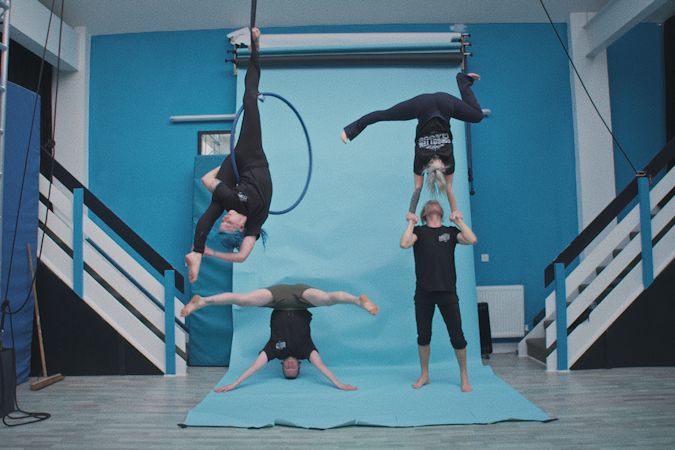 Diageo, the maker of brands such as Guinness, Smirnoff and Johnnie Walker, has launched an innovative new responsible drinking campaign in partnership with Viacom Velocity International and its youth brand, MTV.

Weekend Not Wasted aims to target MTV’s social following of over 12 million fans and 52 million TV households across the UK, Spain, Denmark and Germany. Focused on 18 to 24-year-olds, the campaign presents an aspirational message about what becomes possible when you drink responsibly and seize the day.

Featuring presenters Becca Dudley, Harriet Rose and Samuel Eni in a three-part series, this contemporary campaign will harness MTV’s social and TV audience to engage with the target age-group in a meaningful yet fun way.

Weekend Not Wasted premiere on MTV’s website, YouTube and social channels as well as being promoted on the brand’s localised TV channels earlier this month.

It taps into a growing trend of young people leading increasingly busy lives who are looking to make the most of every moment.

John Kennedy, Diageo’s president for Europe, Turkey and India, said: “It’s really important to us that young adults in Europe are informed and empowered to enjoy alcohol in a moderate and sensible way.

“In creating this campaign, we have married our unique marketing insight with the reach and influence of MTV to land the message that excessive consumption of alcohol can prevent you from achieving the most out of your day. This is a really exciting collaboration and we cannot wait to see the response.”

The campaign forms part of Diageo’s ongoing ambition to promote the moderate consumption of alcohol.

Within the last year, Diageo has also launched highly successful responsible drinking campaigns in Scotland. The Drink Positive campaign, in partnership with the Scottish Football Association, used the William Hill Scottish Cup as a platform to encourage football fans, coaches and players to be aware of the effects of alcohol and to moderate drinking as part of a healthy, balanced lifestyle.

Through a collaboration with Collingwood Learning, Diageo sponsored a Scotland-wide tour of Smashed, an award-winning theatre education programme to educate young people on the facts, causes and consequences of alcohol misuse.