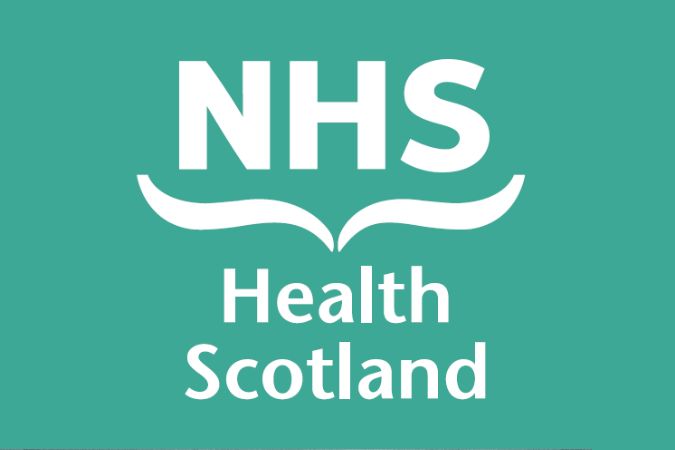 NHS Health Scotland today publishes the 2019 MESAS Monitoring Report, as part of their on-going delivery of the Monitoring and Evaluating Scotland’s Alcohol Strategy (MESAS) programme. The report provides the latest available information and key statistics on alcohol consumption, price and harm in a clear, concise and accessible way.

Less alcohol was sold below 50p per unit in Scotland than in England and Wales, the first time this has occurred within the available data. The percentage of alcohol sold at below 50p per unit in Scottish supermarkets and off-licences in 2018 was less than half that sold in 2017.
However, alcohol continues to be a leading cause of illness and early death. An average of 22 people in Scotland die of alcohol related illness every week.

Significant inequalities persist in alcohol consumption and the harm it causes in Scotland. Mean weekly consumption is highest in the lowest income group, and in 2017 alcohol-specific death rates were seven times higher in the most deprived areas in Scotland, compared to the least deprived.

Lucie Giles, Public Health Intelligence Adviser, at NHS Health Scotland said:
“With the implementation of minimum unit pricing in May 2018 we’ve seen a substantial fall in the volume of alcohol being sold at very low prices, along with the biggest rise in the average price of alcohol sold through supermarkets and off-licences in a decade.

“The report also shows that population level alcohol consumption, based on sales, is at an all-time low in Scotland. Since 2010, per adult sales of alcohol from supermarkets and off-licences have declined overall in Scotland, while since 2013 they have been rising in England & Wales. From the data in this report it’s not possible to quantify the full contribution of MUP on alcohol prices and sales, but these are encouraging early indicators.

“We know that alcohol remains a significant public health issue and people in our poorest areas continue to experience the most harm. This is unfair and it is preventable, like all harm caused by alcohol.

“By monitoring and evaluating Scotland’s alcohol strategy, we can continue to gauge progress, and understand what works to reduce the harm it causes”.