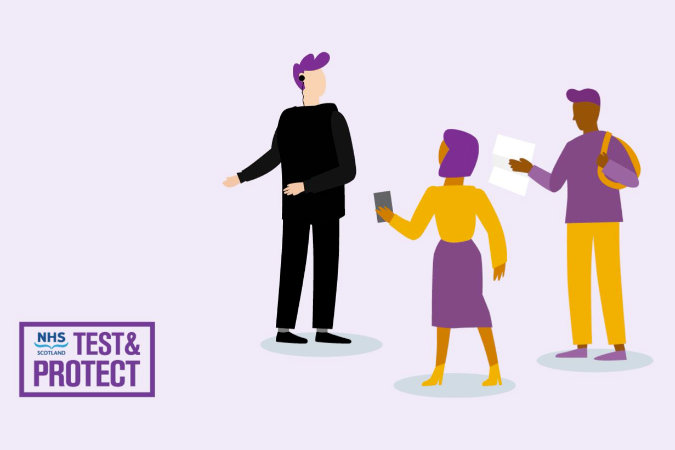 Scotland’s hospitality trade bodies, including the SLTA, have today released joint survey results highlighting the impossible financial situation that the extension of vaccine certification would put the sector in.

A survey of more than 150 business owners and operators reveal the extent of the impact any extension would have on the hospitality sector, which is vital to local economies and the country’s tourism offer.

At the moment, 83.6% of businesses say that turnover is down by over 10% on pre-pandemic levels.

If vaccine passports were extended to wider hospitality:

The survey also found that for those businesses already impacted by the policy:

In a joint statement, the trade bodies said:-

From this survey it is clear to see that Scotland’s hospitality sector is in a precarious situation, making the recovery period all the more important. Four out of Five (83.6%) businesses are significantly below pre-pandemic levels and with inflation, debt levels and other costs rising, the sector is facing a very difficult winter ahead.

The survey also shows that covid certification has a hugely negative impact on businesses already caught by the policy and any extension will have a devastating impact on the wider hospitality sector. Three quarters (76.2%) say they would not survive without further economic support from Government, should the policy be extended.

It’s a similarly worrying picture for staff with over 95% of businesses saying that if trade reduced in line with expectations, they would have to reduce staff hours by the same or greater percentage as the loss of turnover.  Given that turnover has reduced by 20% to 40% for businesses impacted by the scheme, this would be a devastating blow for the sector’s 100,000 workers just in the run-up to Christmas.

The Scottish Government must take this into consideration when making the decision on any extension of the covid certification and provide the economic support to keep thousands of businesses afloat.