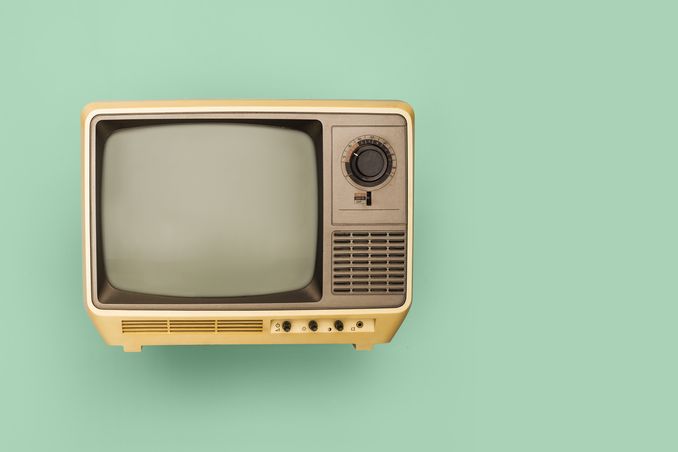 The licensed trade continues to receive communications and invoices from the Motion Picture Licensing Company, a collection society which licenses rights on behalf of various film companies and independent producers.

The Performing Rights Society (PRS) and Phonographic Performance Ltd (PRS) have been known to the licensed trade for many years when it comes to the copyright licensing of music played in licensed premises.

PRS pays royalties to its members when their written work is performed, broadcast, streamed, downloaded, reproduced, played in public or used in film and TV. PPL licenses the use of recorded music where played in public, broadcast on radio or TV, or used on the internet, on behalf of record companies and performers.

Now there is the Motion Picture Licensing Company (MPLC). Previously there had been an exemption for showing films via free-to-air services, for example if you had a TV in a lounge or bar that played films on channels such as BBC or ITV. However, there has now been a requirement on the UK Government to remove that exemption to bring UK copyright law into line with European copyright law.

For many years, the broadcast of “films” (which includes films and programmes) on television in a public place – including hotel foyer, lounge, gym, reception and bar areas – without entry fee was exempt (Section 72, Copyright Designs and Patents Act). In its new form, Section 72 leaves the broadcast itself exempt but not the rights of the owners of films and (as was previously the case before the amendment but not enforced), the rights of individual copyright owners whose material is used in the broadcast.

Therefore, you now need to gain a licence through the Motion Picture Licensing Company if you continue to provide this service to your customers in public areas. The fee is set by the size of the public area in each establishment and a table of the charges is available on the MPLC website (see below).

MPLC has confirmed that it does not require a licence for broadcasts in hotel bedrooms or Sky Sports and dedicated news channels, but televisions in public areas would need to be locked to these channels – you cannot just say that “we only show the news channel”. The test is that the TV is not able to be switched to film-playing channels. Other broadcasts on the BBC and ITV, satellite, cable channels etc would require an MPLC licence.

So far only the MPLC has asked that the rights of the producers of films and programmes it represents be licensed. However, it should be noted that an MPLC licence will cover only the films it represents, not the many other films shown on television.

Information on the Motion Picture Licensing Company can be found at: www.themplc.co.uk

General guidance can be found here.