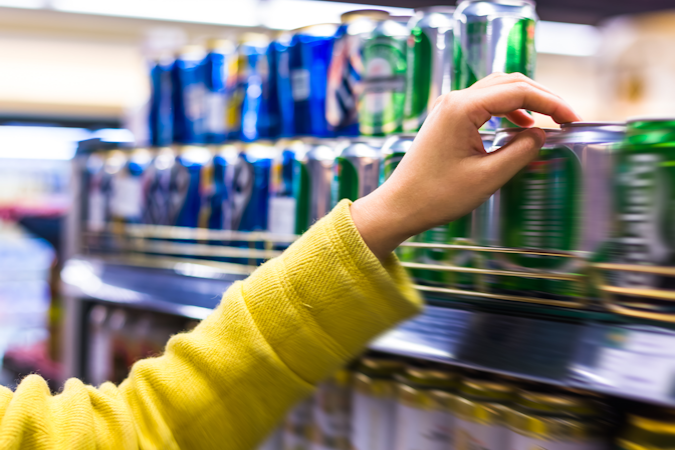 MUP has modest short-term economic impact on industry in Scotland

An initial assessment of the effects of minimum unit pricing (MUP) in Scotland has revealed that a decrease in alcohol sold was offset by increased prices with the overall impact on retailers varying depending on the types of products sold.

According to a report commissioned by NHS Health Scotland, the effects of MUP on producer revenues and profits was thought to be negative but small, with only a small proportion of producers’ total outputs affected.

As part of the wider evaluation portfolio, NHS Health Scotland commissioned Frontier Economics to evaluate the economic impact of MUP on producers and retailers of alcoholic drinks in Scotland in the nine months following its introduction.

Eight case studies were conducted with a range of organisations representing different parts of the industry, including a supermarket, convenience and specialist off-trade retailers, an on-trade retailer, spirits producers and two brewers.

The researchers also interviewed retailers on both sides of the Scotland-England border about whether they thought MUP had led to an increase in people from Scotland buying alcohol from stores in England.

There was some evidence of this, although retailers noted that cross-border purchasing was happening prior to the introduction of MUP, as many consumers who live near the border in Scotland work in Carlisle or Berwick-upon-Tweed, or conduct weekly grocery shopping in these towns.

Frontier Economics will publish a further report in 2022, exploring the longer-term industry impacts of MUP.

Andrew Leicester, manager at Frontier Economics, said: “The respondents interviewed in this study suggested that demand changed in a number of ways in the first nine months following MUP coming into force, with sales of products that were previously retailing below the minimum unit price decreasing the most.

“Demand for smaller sizes, low-alcohol products or premium products less affected by price increases has seen some producers and retailers adapt their strategy and product offering in response to MUP.

“No retailers or producers reported closing stores or production facilities, reducing staff numbers or reducing investment as a result of MUP. The research has so far found no evidence of MUP having a significant impact on the profitability, turnover or employment of Scottish retailers located near the border.

“The short-term impacts of MUP on the Scottish alcoholic drinks industry seen in this study are difficult to differentiate from other factors affecting the market – such as one-off events like the football World Cup and periods of good weather.

“That is why the next phase of the study is so important. It will present evidence on longer-term impacts, combining industry case studies with analysis of administrative data to look at bigger picture industry trends in Scotland, compared with England and Wales where MUP does not apply.”

Neil Craig, head of evaluation at NHS Health Scotland, said that the evaluation of MUP was “robust and comprehensive” and will “provide a full understanding of what difference the legislation is making and to whom”.

“That, of course, includes the impact MUP could make to levels of alcohol-related health and social harm, but also requires us to assess the effect on the alcoholic drinks industry in Scotland,” he added.

“We welcome the involvement of a cross-section of retailers and producers in this initial stage of the economic impact study and look forward to the next phase reporting in 2022.”