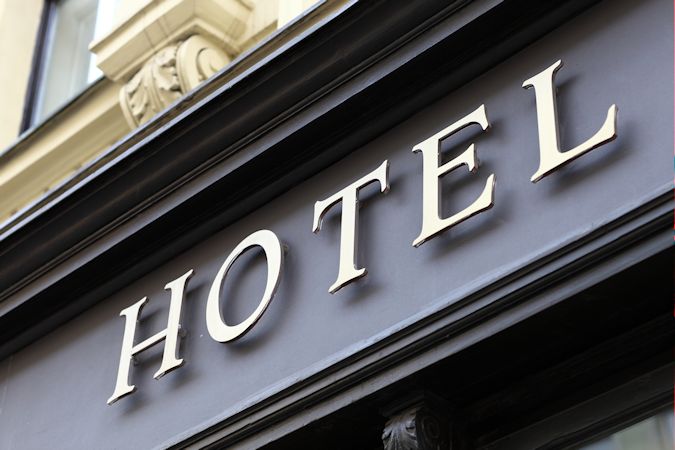 SLTA was among a group of hospitality trade bodies that met with the Scottish Assessors Association (SAA) last month to discuss business rates, an issue of growing concern to independent operators.

It was highlighted that the practice of using turnover as a basis for licensed trade valuations for pubs was unfair given that businesses such as supermarkets, which are responsible of the sale of most alcohol in Scotland, are not valued on turnover.

SLTA provided examples of pubs with higher and inconsistent valuations to retail and other businesses in same vicinity, and stressed that it had encouraged member businesses to submit financial returns to SAA.

Marshall Bain, a former SLTA president who represents the Edinburgh & South East region, referred to returns experienced by pubs with different mixes of wet and food sales, increases in overheads and low margins on tenancies (about 8%). He said he expected such reduced performance to be reflected in rents.

SAA indicated that only 33% of hospitality and licensed businesses in Glasgow had so far submitted returns although the overall picture in Scotland was closer to 66%.

The SLTA, Scottish Beer & Pub Association and UK Hospitality in Scotland have pledged to work in a collaborative, consultative way towards achieving fairer and consistent valuations for the sector. This involves engaging with the SAA and keeping the Scottish Government’s business rates policy team advised of developments.

The trade bodies are working with Martin Clarkson, a partner in Gerald Eve, the UK firm of international property consultants which has an office in Glasgow.

Both sides acknowledged willingness to work together and share information in the move towards the 2022 revaluation for which the Tone Date has been set at April 1, 2020.