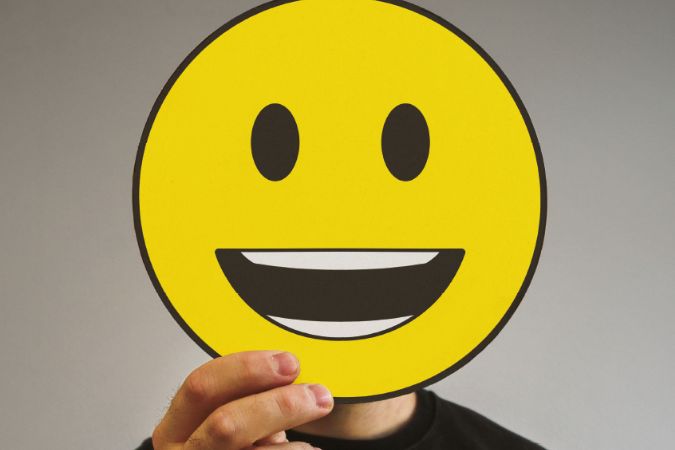 Aberdeen is the next destination for The Ben’s new #NotAlone mental health campaign as a second roadshow takes place at BrewDog Castlegate in the city on November 13.

The licensed trade charity has joined forces with Hospitality Ulster and English trade charity The Benevolent to offer members of the Scottish trade with access to a free – and confidential – helpline that is staffed by professional counsellors.

Behind the Wall in Falkirk was the venue for the first free-to-attend roadshow earlier this month. The events give attendees the opportunity to hear a counsellor explain how they can spot signs that staff or co-workers might be struggling with mental health issues.

The campaign’s broader aim is to help raise awareness of mental health and tackle the stigma surrounding it.

According to charity the Mental Health Foundation, an average of two people die every day in Scotland by suicide, and the Scottish Government said one in three people is estimated to be affected by mental illness in any one year.

Chris Gardner, chief executive of The Ben, commented: “This is a great opportunity for us to work with The Benevolent and Hospitality Ulster to benefit everyone, young and old, with a connection to the licensed trade, by giving immediate access to help with mental health issues, which are becoming more prevalent in today’s society. Together we can make a difference”.

The Falkirk and Aberdeen events are expected to be followed early next year by roadshows in cities including Glasgow and Edinburgh.