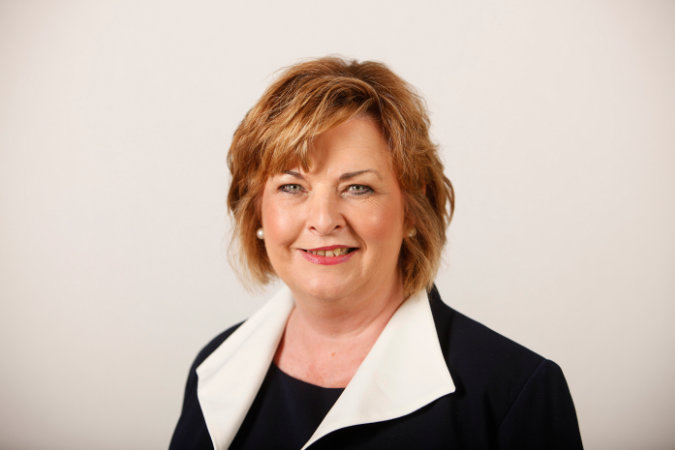 SLTA News and Updates 15th May

The SLTA has been assured that exit strategies for coming out of lock down will be decided by Scottish Government Ministers in consultation with the Industry.

In a reassuring letter from the Cabinet Secretary for the Economy, Fair Work and Culture, Fiona Hyslop, MSP, in response to a number of concerns about the University of Stirling’s announcement that they would be undertaking research with the aim of “feeding information quickly and directly into policy and guidance – both at Scottish Government and local level – regarding the easing of COVID-19 restrictions on licensed premises”, the Minister said:-

“I am writing to assure you that the re-opening of hospitality and licensed trade premises will be made by Government Ministers consulting with the industry itself and relevant trades unions and I would want those discussions, for what will be a complex and considered series of planning arrangements, to start soon.

I have asked my officials to contact you and with others in the related tourism, leisure and events sector and with trade organisations we hope to get the national work on relevant guidance and practical advice underway shortly. Tourism Secretary Fergus Ewing has a key interest in this sector.

I am sure you are aware as I am of media coverage concerning a research project led by Professor Niamh Fitzgerald from the University of Stirling. I would like to be clear that research was commissioned by the Chief Science Officer and is not to determine when, or how, parts of the economy will re-open. Those decisions will be made by Ministers in consultation with the hospitality and licensed sector and the relevant trade unions. Those discussions for a planned return will take place well before this academic exercise, which is part of a much wider Covid research programme funded by the Chief Scientist Office, is scheduled to be published.”

The SLTA thanked the Minister for the clarification on this matter and welcomed the opportunity to participate in the future discussions and consultation on the reopening of the hospitality and licensed trade sector.