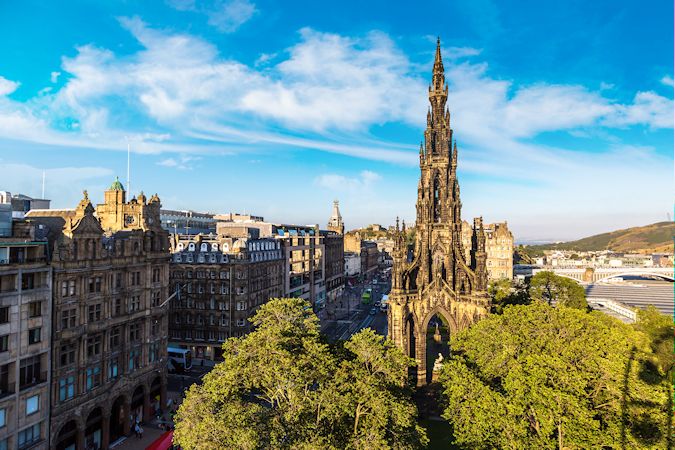 The SLTA has responded to the Scottish Government’s consultation on short-term lets, stating: “The short-term letting sector must conform to the same rules and regulations as the rest of the licensed accommodation sector and needs to be better regulated in order to create a level playing field for all accommodation providers.”

In a submission on the consultation, the SLTA recognised the growth of the sector, pointing out: “Sharing economy platforms have experienced significant growth in recent years and the short-term let sector has evolved beyond its original intended purpose and has turned into a substantial business sector.

“It has already been reported that the uncontrolled and rapid rise in short-term lets is ‘depriving’ Edinburgh of up to £10.6 million in taxes each year. There are now 12,000 Airbnb letting rooms in Edinburgh compared with 13,000 hotel letting bedrooms and, in 2018, Airbnb itself boasted that it alone was now approximately a third of the size of the hotel sector in London.

“There is obviously a need and market for short-term let accommodation and the SLTA recognises this. However, licensed trade accommodation providers such as hotels and pubs face a commercial disadvantage in that property owners letting through sharing economy platforms are not subject to the same taxation and regulatory costs, such as business rates, VAT, health and safety compliance etc.

“Focusing on domestic rates, short-term let premises are run as a business for financial gain and therefore they should be deemed to be rated as non-domestic properties. We do see there is an issue where the premises may be the sole residence of the accommodation provider and already be subject to council tax.

“The Barclay Review has already suggested how this should be dealt with in that if a property is intended to be let for 140 days a year and is actually let for 70 days then it should be exempt from Council Tax and pay non-domestic rates.

“However, this could mean that most would be eligible for the Small Business Bonus Scheme, which this Association has issue with and we welcome the current review of this as the SLTA believes that all businesses should pay some level of commercial rates.