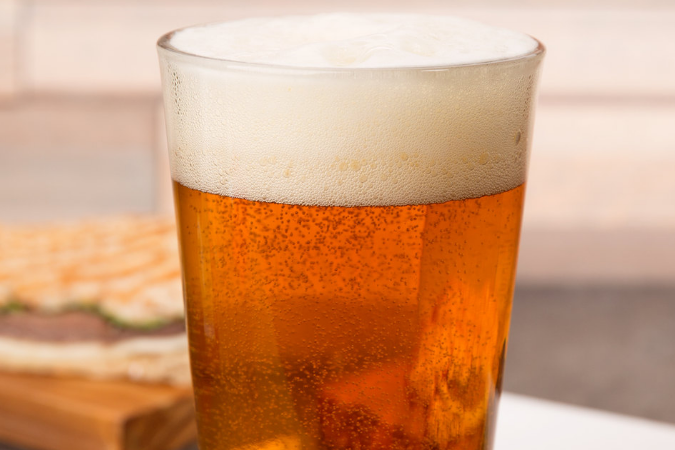 ​Tennent Caledonian has announced a 12-month freeze in the wholesale price of its major brands to Scottish hotels, pubs and clubs. The freeze applies to brands such as Tennent’s Lager and Caledonia Best. C&C Group-owned Tennent’s said the move was designed to “further support Scotland’s hospitality industry”. The company also announced it was changing the trading name of its sales and distribution arm from Wallaces TCB to Tennent’s.​