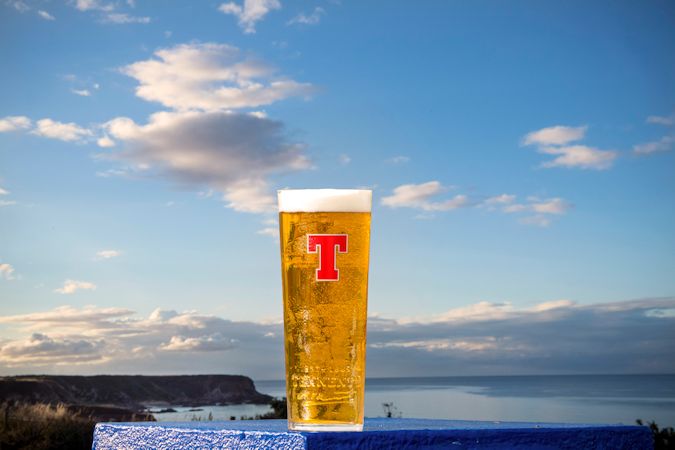 Scotland is known as a land of plenty when it comes to drink and dramatic scenery and now, for the first time, Tennent’s has combined stunning views and chilled pints in a mission to challenge beer drinkers to the country’s ultimate pub crawl.

The “ViewPints” map celebrates 15 pubs and bars across the country with the most spectacular views to enjoy a pint of Scotland’s favourite beer – with a call to fans to visit every one. Tackling all the bars on the “beer bucket list” involves travelling at least 830 miles by land and sea.

Locations include a 300-year-old coaching inn, a pint aboard a boat on Loch Katrine and a hotel just a few miles from the site of the KLF’s infamous million-pound bonfire. A bar located within the glens of the Cairngorms National Park and pubs overlooking some of the country’s most iconic landmarks offer explorers the perfect view – with a pint!

The full list of bars on the route includes:

From Arran to St Andrews and Cullen to Campbeltown, the first five people to complete Scotland’s nationwide pint pilgrimage will be gifted a year’s supply of beer. Keen travellers simply need to tag @TennentsLager in a picture on Instagram of themselves with a can or pint they’ve bought at the bar outside every pub on the map using #viewpints.

Alan McGarrie, group brand director for Tennent’s Lager, said: “Scotland is the most beautiful country in the world, and what better way to compliment those stunning views than with a pint of the country’s favourite beer. We’ve created the ViewPints map to inspire and challenge beer drinkers to get out and see Scotland like never before.

“Taking in all of the bars would be a very impressive achievement, which is why there’s a *year’s supply of beer for anyone who manages to make it round all 15.”