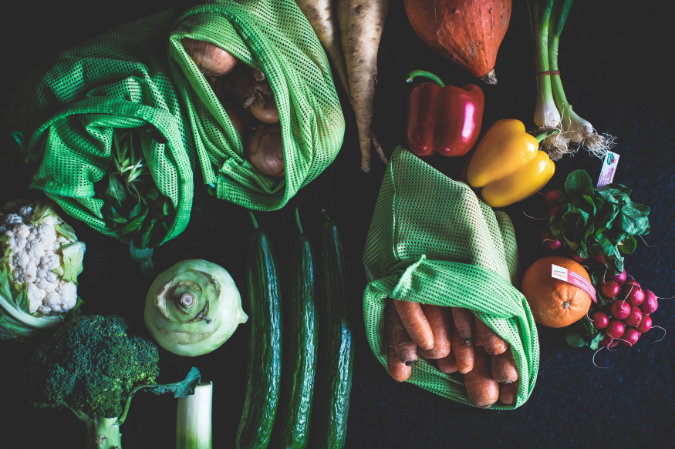 A survey, released, shows just 24% of food and drink businesses in Scotland think food waste is a significant contributor to climate change. That’s despite Scotland, as a whole, wasting 988,000 tonnes of food and drink every year.

In response, Zero Waste Scotland has launched a nationwide challenge to crown Scotland’s culinary champion of food waste – a single professional or business whose recipe can turn what could have gone to waste into delectable treasure.

The search for “Scotland’s best waste-less scran” was launched at the beginning of Food Waste Action Week (7 – 13 March). It will see cooks across Scotland enter their best recipes that primarily feature ingredients commonly wasted in kitchens, such as bread, or use up the parts of food items that people don’t usually eat, for example, broccoli stalks.

The winner will be selected from a list of entrants who have met the criteria of simplicity, taste, time, ingredient use, and ingenuity. BBC MasterChef champion and Scotland’s National Chef, Gary Maclean, will be lending his culinary expertise as part of the judging panel.

The competition’s top chef will then win a bespoke prize package from Zero Waste Scotland. This will include hands-on support to further reduce food waste and become more resource efficient, as well as promotion of their environmental initiatives.

For more information and to apply, please click here.