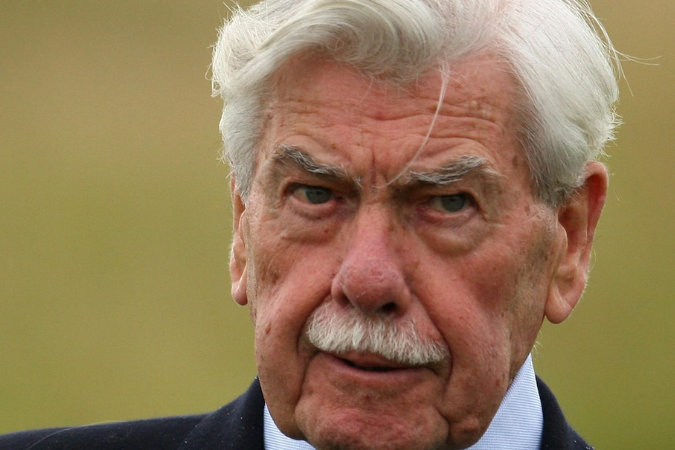 Industry pays tribute as Lord Macfarlane passes away at 95

The entire Scottish licensed trade industry is deeply saddened by the passing of Lord Macfarlane of Bearsden.   Respectfully known by many as “Lord Mac”, he served as SLTA Patron for 24 years and was Chairman of the Scottish Licensed Trade Association in 1998.

His commitment and goodwill to the SLTA was invaluable and his input and guidance over many years helped shaped the development of the Association and continued the longstanding working relationship between the SLTA and what is now Diageo.

He will be fondly remembered by all who met him especially for his particular gift of being able to put everyone at ease even in the most difficult of situations.