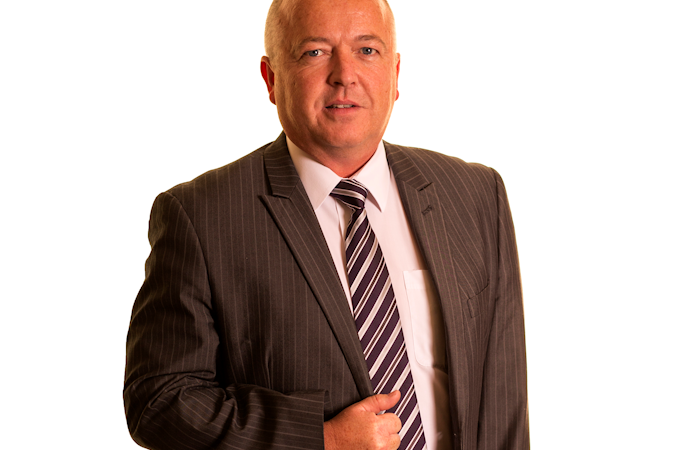 SLTA managing director Colin Wilkinson outlined some of the trade associations plans for the future and recent successes in Edinburgh this month.

Speaking at the 1880 networking club, he highlighted the SLTA’s growing band of corporate supporters under the leadership of Chairman Jim Grierson. “We continue to increase the number of companies financially supporting the SLTA’s work,” said Wilkinson. “We now have 14 corporate supporters and we are currently targeting another six.

“This has been a tremendous achievement and the support of these companies is greatly appreciated by all in the SLTA.”

A pilot membership recruitment scheme will also be introduced early next year with new signage for members also available.

Meanwhile, the SLTA is developing a survey to ascertain what members want from the association and the services that would be most useful. Social media channels are also under review.

Wilkinson pointed to some of the issues – some in partnership with other trade associations – that the SLTA has been devoting time to.

“We have been heavily preoccupied with  a number of Scottish Government policy initiatives and consultations such as the proposed transient visitor levy, deposit return scheme, Personal Licence renewal, occasional licences, allergens labelling, alcohol advertising, out-of-home food strategy and short-term letting (Airbnb), each of which has significant implications for our industry,” he said.

“And dare I mention the ‘B’ word and all the problems that go with it, not least of which is immigration policy and future workforce availability.”