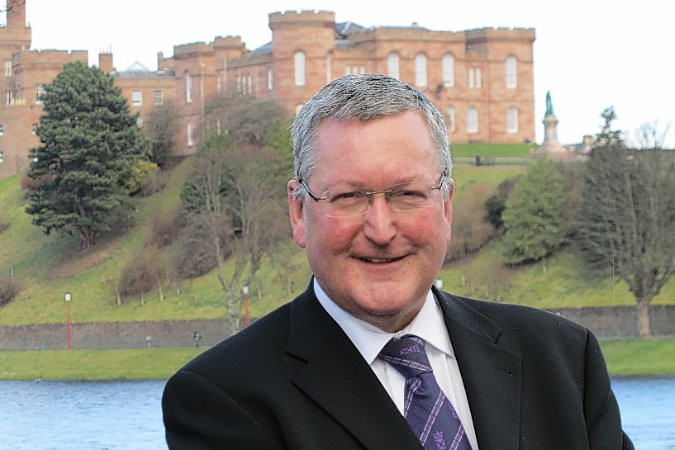 The SLTA raises continuing issues over COVID-19 emergency funding with the Scottish Government.

Yesterday a group of 30 trade bodies, including the SLTA, met with the Scottish Government Cabinet Secretary for Tourism, Fergus Ewing MSP, to put forward their continuing concerns over the lack of support and access to funds promised by both the Scottish and UK Governments.

The issues for discussion focused on: –

The Cabinet Secretary opened the meeting giving an update on the Scottish Government’s current position.

Individual organisations then had the opportunity to put forward their views and concerns.

(Stephen SLTA) cited inconsistencies in the interpretation of the grant criteria within local authorities and in the flow of grants to businesses.  There is need for greater clarity around eligibility and a direct communication from COSLA/Scottish Government around the release of the grants. Worryingly businesses are now planning for bankruptcy.   It should be noted that the amount of work that hospitality businesses are currently doing in their local communities in response to this crisis is significant, they are a vital part of the community, however if they are not able to access cash they will not be able to sustain themselves and will no longer be able to help in the way they are currently.   Increasingly becoming aware of the impact on members mental health.

(Tom NOEA) outdoor events and suppliers – they have been acknowledged in the UK Government as a sector group but this has not happened in Scotland.

(Alan Sail Scotland) Marine Sector – could there be support for marine businesses that are operating in rural communities?

Marc (STA) referenced the suggestion at a morning meet to help address the concern of delayed flow of furlough payments and the length of time this is taking, especially for businesses that don’t have access to grants.  Suggestion ask to government to get banks to agree to increase overdrafts automatically in the short term to ensure that those businesses are not having to make rash decisions and lay people off.

(Gordon ASVA) the change in tone in communications from tourism businesses.  The mood has changed and conversations with many members across different sectors indicate despondency, anger and frustration as they realise that the support packages are not going to save their businesses.   Visitor attractions, they have gone through a fallow winter period, anticipated a healthy season and invested in training and development but it is unlikely that they will even be ready for the season in 2021.  Mental health of people within the industry is starting to deteriorate with people becoming over exhausted, overworked and having to take pay cuts.

(Bernard ALVA) Flexibility in furlough – the possibility for those staff who have been furloughed to volunteer back if they wish for their employers.

(Gemma SDMA) Furlough perhaps following the Dutch approach – they have acknowledged that where a business is happy to top up, the government is allowing these individuals to do some work for the business. Businesses need to bounce back and this means the workforce working in some capacity.

(John BACTA) Suggestion that we have a sliding scale that operates in bands for allocating grants based on Rateable Value.

(Victoria Wild Scotland/Rob OHT) The indicators from Outer Hebrides and outdoor adventure sector are looking at 18 months with little no work or income whatsoever.

Several stated that many other businesses are falling between the gaps which make up the heart of the sector.  Small grants would make a huge difference and keep the rural economy afloat.

(Willie UKH) referenced they are also making case to Treasury for grants to be paid above £51k – he will provide paper to Scottish Government – Calum (UKH) also stated how typically rateable values are 30% higher than they are in  the UK which has a bearing on a greater % of properties vs England are missing out. It was also stated that UKH had heard from the UK Minister that HMRC are hoping to begin furlough payments between 22-25 of April.

(Caroline Go Rural) is there an appeal process if a business gets turned down for the grant?

(Rob OHT) Confusion around lockdown dates – we need clarity as visitors are asking about booking in the future.  Is there a date that people can work to?

(Gemma SDMA) Can a credit note be given instead of cash refund to protect cashflow at the moment?

(Sarah T SCSTG) ref need for rural workers working in solitary situations could they go back to work?

The Cabinet Secretary’s response to the conversation: –

He acknowledged that the mood has changed and that we’re looking at an 18-month recovery gap for many sectors within the industry such as events, marine, adventure tourism and visitor attractions.  The effect has been catastrophic and we do need to turn our thoughts to recovery at some point.

The immediate problem is to focus on the financial package and various schemes.  There is a need to improve the staff furlough scheme and it seems a willingness by the UK Government to do this.  Marine day trips – it has been identified as a gap and the Cabinet Secretary has asked for more evidence and info on that and also information/thoughts on the 140-day rule for self-catering businesses – feels that an element of flexibility could work and that 140 days may be on the high side.

The Cabinet Secretary said he would like to see more support and survival packages and with regards to grants and the rateable value of property, he said that he feels there is a case for the sliding scale – this would perhaps enable the Scottish Government to deal with the businesses who are falling between the gaps here in terms of Rateable Value and the number of properties.

Mr Ewing acknowledged that he is increasingly of the view that things are looking more difficult as time goes on and there is a lot of work to do in working with the STA and associations and Scottish Government is fully engaged in supporting the industry.

The issue around mental health has been noted and will be taken forward by the Cabinet Secretary as will all of the points raised at today’s meeting and both Mr Ewing and Scottish Government officials on the call today have highlighted the need for any evidence and information on all of the issues discussed to come through the channel of the STA, and indeed any new issues which have not been brought to the table to date.

Regular meetings with the Minister will continue to take place.